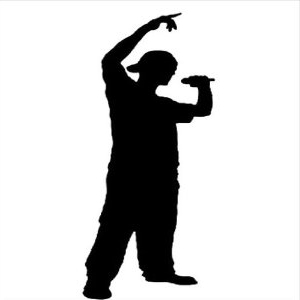 Performing rap artist 50 Cent has sought protection from creditors by filing for bankruptcy.   Mr. 50 Cent, otherwise known as Curtis Jackson, has indicated owing his creditors in excess of 28 million dollars.

It seems that his fan base has taken pity on the big debtor and have put in place a mechanism to channel funds to 50 Cent by streaming his music collection. Because 50 Cent collects a very small fraction of a cent for each track streamed it would likely be advisable for him to consider other avenues to bolster his income. 50 Cent, without question, is no slouch, and is more than capable of drumming up huge sums with his brand and talent.  He is regarded as being one of the wealthiest people in the hip hop industry.  As recently as two years ago he was estimated to have a net worth of $260,000,000.